Aetna breaks up with Humana for $1B (updated) 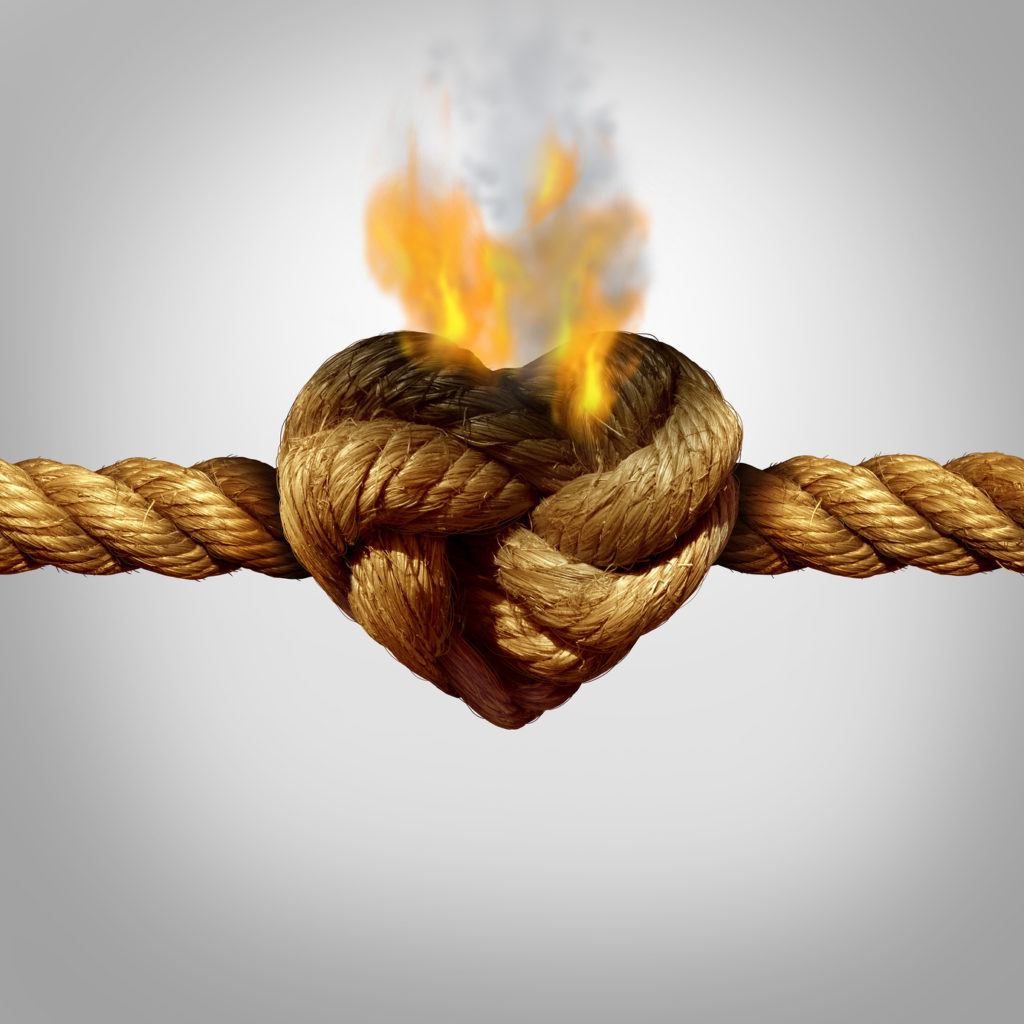 Health insurers Aetna and Humana have officially terminated their merger plans, and they did it on Valentine’s Day. What’s more, Aetna has to pony up a cool $1 billion to do so.

Aetna and Humana also said they have terminated separate agreements to sell some of their Medicare Advantage business to Molina Healthcare for $117 million. That plan, announced in August 2016, was contingent on the closing of the big merger.

“We find it ironic that we signed the deal with Aetna on Independence Day weekend and that the deal broke on Valentine’s Day,” Humana President and CEO Bruce Broussard said during a conference call with investors Tuesday afternoon.

Humana also announced that it would exit all individual commercial markets at the beginning of 2018. The company plans on diving deeper into chronic care management, particularly the lucrative Medicare Advantage segment.

“We are beginning to see signs of an unbalanced risk pool,” Broussard said of the individual market. He based that assessment on results of the 2017 open enrollment period.

The split became inevitable on Jan. 23, when a federal judge in Washington, D.C., blocked Aetna’s $37 billion purchase of its rival on antitrust grounds. But the two companies made it official on Tuesday.

Under terms of the merger agreement struck July 2, 2015, Aetna would have to pay a $1 billion breakup fee should the deal not be consummated by Feb. 15, 2017. It just so happened that the companies decided to mess with Cupid by calling off their union one day early.

The two companies had every intention to enter into this union, but U.S. District Court Judge John D. Bates saw a motive other than true love. He ruled that the deal would “substantially” reduce competition in the Medicare Advantage market.

Read More – Source: On Valentine’s Day, Aetna breaks up with Humana for $1B (updated) – MedCity News

AUTHOR - Authorship Credit Noted Above
SHARE
Avinger Receives FDA Clearance of Ocelaris Next Generation Image-guided CTO Crossing System
Cardiovascular / Cardiology
Sterilucent Granted Emergency Use Authorization to Reprocess Respirators
Biologics, Wound Care, Infection Prevention
YOUR FIRST STEP TO SUCCESS
IS JUST A CLICK AWAY
Search our current open opportunities to take your first step to success in Medical Device and Healthcare IT today. Focusing on you and your career is our Job, now it’s time for you to find yours. Let’s get started.
VIEW JOBS