At least four patients have died in U.S. after bacterial infection by heater-cooler instrument. 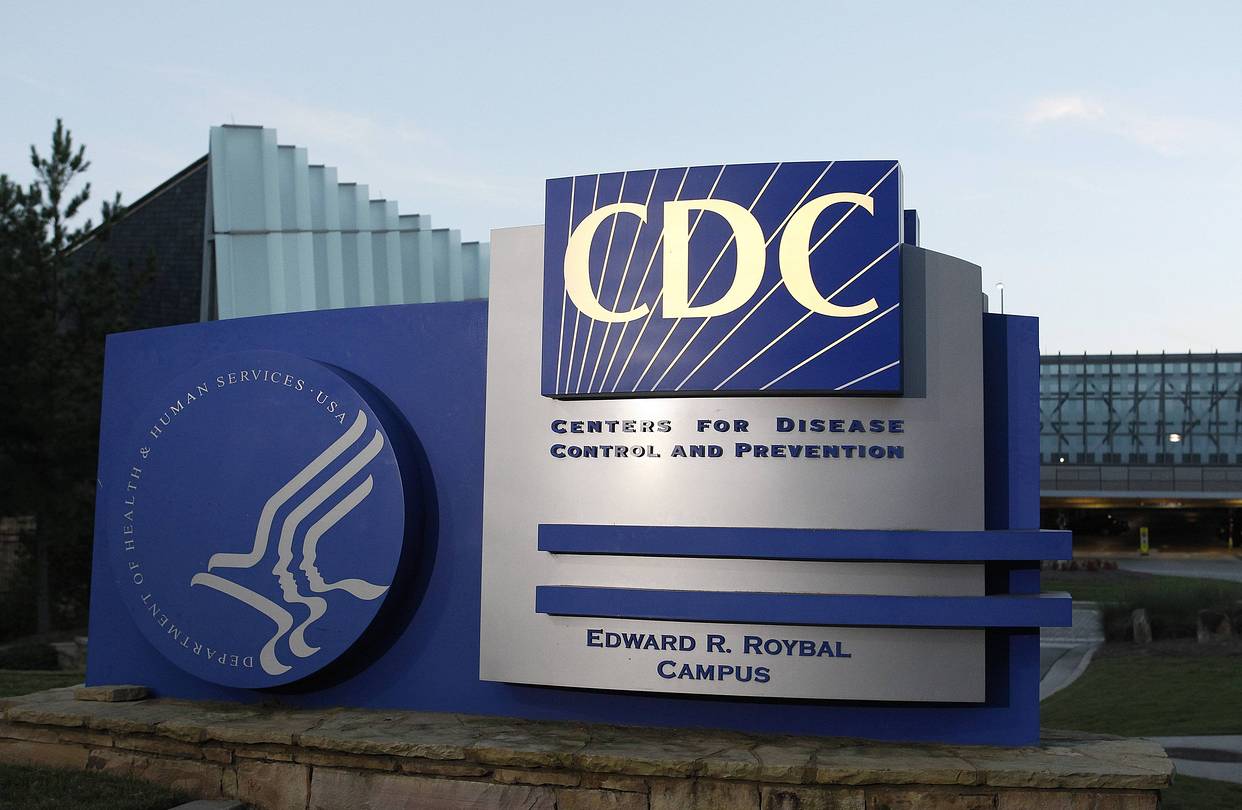 Researchers linked a rare but potentially lethal bacterial infection that has affected patients in at least three states to contamination of a device used in open-heart surgery centers. At least four patients in the U.S. have died.

In a report published Thursday by the U.S. Centers for Disease Control and Prevention, the researchers said a genomic analysis “strongly” suggests that the infections arose from a common source: a heater-cooler device that helps control a patient’s body temperature during open-heart operations.

The device, called the Stöckert 3T, is manufactured by LivaNova PLC of the U.K. and accounts for an estimated 60% share of the U.S. market for the machines, according to an account of the research published in the CDC’s Morbidity and Mortality Weekly report. 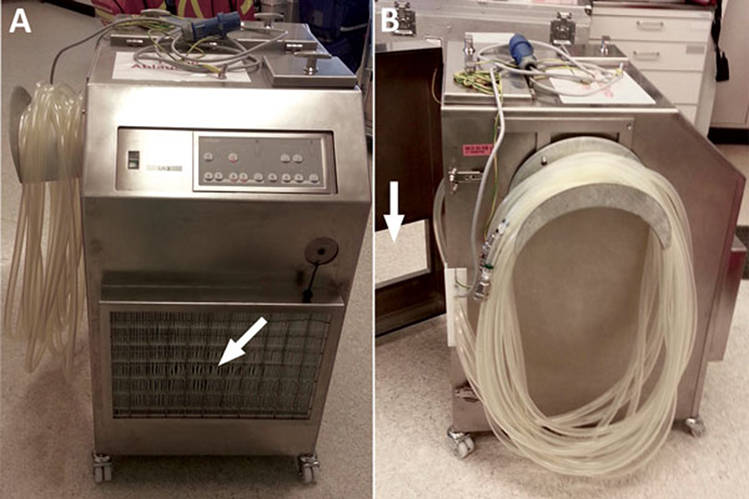 A heater-cooler unit used at the University Hospital Zurich in Switzerland. At left, the fine dust filter over the air inlet. Right, the half-open back door with the rectangular opening (arrow), through which a duct connects the housing to the operating room ventilation exit.

The report is the latest development in an 18-month effort to solve a mystery over the origin of the unusual infection, which surfaced in a cluster of patients in Switzerland in the spring of 2015. Some patients in Germany have also been infected.

Since the Swiss outbreak, the CDC has learned of 28 cases in the U.S., including 21 in Pennsylvania, five in Iowa and two in Michigan, a spokeswoman said. The four associated deaths were in Pennsylvania.

Late last year, the U.S. Food and Drug Administration blocked imports into the U.S. of the LivaNova device, manufactured in Germany, after issuing a warning letter related to manufacturing violations at the company. The FDA didn’t ask hospitals to stop using existing units, though the agency and the CDC have issued recommendations for reducing risk of the infections. The FDA issued a new safety communication regarding the heater-coolers in conjunction with the CDC report Thursday.

LivaNova was recently formed by the merger of Sorin S.p.A. and Cyberonics Inc. The company said Thursday it aware of the new report and is “working with regulators to develop a solution that addresses their concerns and assures continued clinician access to this important device, which enables lifesaving cardiac surgery.”

The devices circulate water to warm or cool patients undergoing coronary artery bypass surgery or such other procedures to replace heart valves or diseased aortic tissue. The water doesn’t come in contact with patients, but the FDA has said it is possible for a bacterium that gets established in the device to become aerosolized in the operating room through the device’s exhaust vent.

The culprit is an organism called Mycobacterium chimaera, one species of what are called nontuberculous mycobacteria that are common in nature and found in water, soil and tap water. Generally they aren’t harmful to people, but the FDA says they can cause serious infections in patients who are severely ill or who have weakened immune systems.

AUTHOR - Authorship Credit Noted Above
SHARE
Do You Believe? Elon Musk Promises Human-to-Human Telepathy with New Company Neuralink
Surgery and Surgical Robotics
IRRAflow Wins CONNECT’s “2019 Most Innovative New Product” Award
Diagnostics & Healthcare News
YOUR FIRST STEP TO SUCCESS
IS JUST A CLICK AWAY
Search our current open opportunities to take your first step to success in Medical Device and Healthcare IT today. Focusing on you and your career is our Job, now it’s time for you to find yours. Let’s get started.
VIEW JOBS