The FDA Has Approved the First Blood Test for Concussions

Researchers are only now starting to unravel the potential long-term ramifications of a seemingly minor traumatic brain injury (mTBI), or concussion, to our health. Part of the difficulty has been in even figuring out when someone has a concussion in the first place, leading to lots of unnecessary and not entirely risk-free brain imaging tests. But a new blood test, approved by the Food Drug and Administration on Thursday, is poised to make that task much easier.

The test, known as the Banyan Brain Trauma Indicator, tests for two proteins, called UCH-L1 and GFAP, that are released into the bloodstream by the 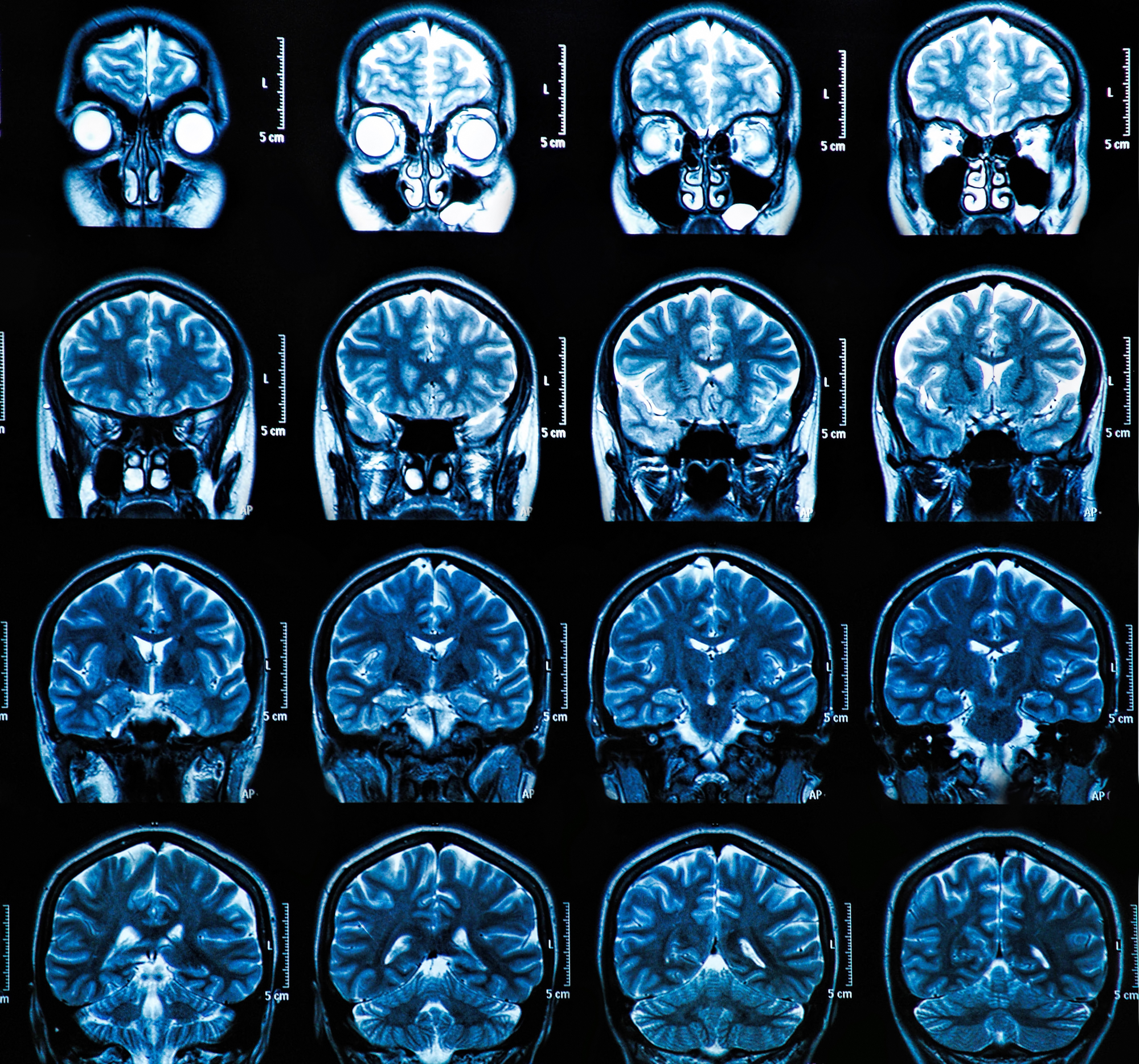 The test successfully predicted someone having tissue damage found on a CT scan 97.5 percent of the time, and also predicted if someone had none 99.6 percent of the time. Based on these results, it’s estimated that the test could reduce the need for further CT scans in a third of suspected concussion patients.

“A blood-testing option for the evaluation of mTBI/concussion not only provides health care professionals with a new tool, but also sets the stage for a more modernized standard of care for testing of suspected cases,” FDA chief Scott Gottlieb said in a statement announcing the approval. “In addition, availability of a blood test for mTBI/concussion will likely reduce the CT scans performed on patients with concussion each year, potentially saving our healthcare system the cost of often unnecessary neuroimaging tests.”

Read More at the Source: The FDA Has Approved the First Blood Test for Concussions

AUTHOR - Authorship Credit Noted Above
SHARE
Florida Hospital First in State to Adopt BodyTom Elite, Samsung’s Updated CT Scanner
Imaging Visualization & Navigation
FDA Approves First New Therapy to Treat Heart Attacks in Years
Cardiovascular / Cardiology
YOUR FIRST STEP TO SUCCESS
IS JUST A CLICK AWAY
Search our current open opportunities to take your first step to success in Medical Device and Healthcare IT today. Focusing on you and your career is our Job, now it’s time for you to find yours. Let’s get started.
VIEW JOBS