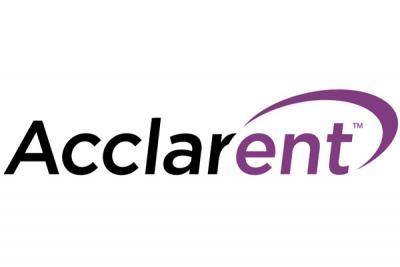 The company, which New Brunswick-based J&J acquired as a startup six years ago, illegally marketed and distributed its sinus spacer product for use as a drug delivery device without U.S. Food and Drug Administration (FDA) approval for that use, according to the announcement.

“We will not permit companies to circumvent that process and put profits over patient safety.”

While selling medical devices for use during sinus surgeries, Acclarent received FDA clearance in 2006 to market its Relieva Stratus MicroFlow Spacer (Stratus) as a “spacer” to be used exclusively with saline.

The method insured that patients sinuses would remain open for two weeks following surgery. However, the DoJ said Acclarent intended for the Stratus to be used “instead as a drug-delivery device,” and noted it was designed only for that.

Moreover, after the FDA rejected the company’s 2007 request to expand approved uses for the Stratus, Acclarent continued to sell it as a tool for drug delivery.

The release cites an internal video used to prep sales staff on how-to train physicians. It demonstrates the Stratus being used with prescription corticosteroid Kenalog-40, and a white milky substance that resembled the corticosteroid, a method it wasn’t approved for.

“In 2010, Acclarent added a warning to its label regarding use of active drug substances in the Stratus; however, the government alleged that Acclarent nonetheless continued to market the Stratus for drug delivery,” stated the DoJ.

“By May 2013, Acclarent discontinued all sales of the Stratus and the company agreed to withdraw all FDA marketing clearances for the device, which is no longer commercially available in the United States.”

AUTHOR - Authorship Credit Noted Above
SHARE
MIT Researchers Produce First Laser Ultrasound Images of Humans
Imaging Visualization & Navigation
Zillion® Secures $28 Mill in Series C Financing to Enhance Digital Engagement Platform
Diagnostics & Healthcare News
YOUR FIRST STEP TO SUCCESS
IS JUST A CLICK AWAY
Search our current open opportunities to take your first step to success in Medical Device and Healthcare IT today. Focusing on you and your career is our Job, now it’s time for you to find yours. Let’s get started.
VIEW JOBS