Atrial fibrillation (AF) is a significant public health issue affecting the health of millions of people and placing a critical burden on healthcare systems. Persistent AF is defined as continuous AF that lasts for more than seven days and up to one year. The management of persistent AF aims to prevent AF recurrence and associated disabilities while reducing side effects from treatment.

“Every patient and every arrhythmia are unique,” said Dr. Francis Marchlinski, Director of Electrophysiology, University of Pennsylvania Health System. “This approval and the PRECEPT data provide evidence to support a tailored approach using the CARTO® 3 System and THERMOCOOL SMARTTOUCH SF Catheter to treat persistent AF patients, who are more at risk for stroke and other complications from their AF.” 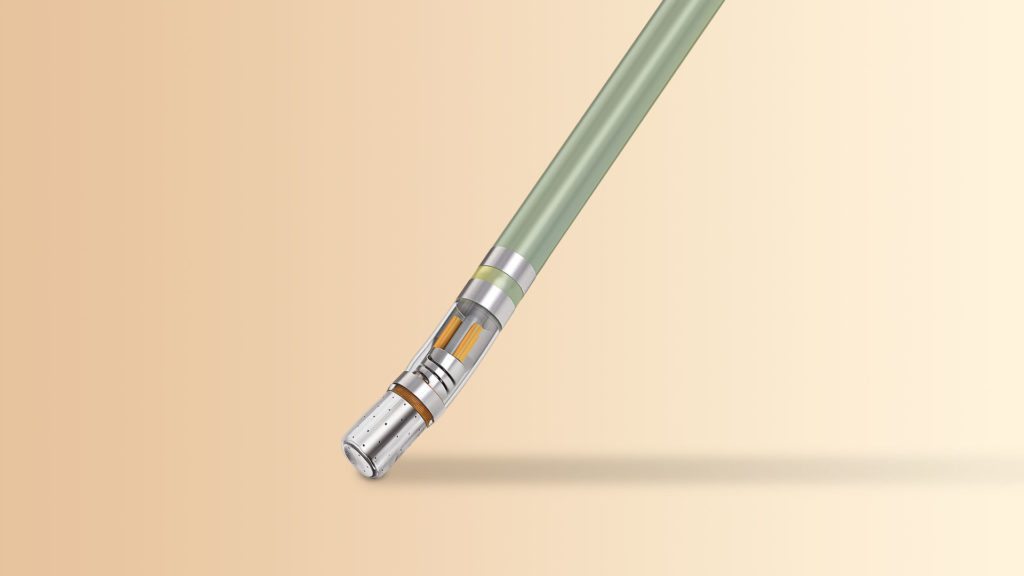 Radiofrequency ablation with the THERMOCOOL SMARTTOUCH SF Catheter led to a clinically meaningful improvement in Quality of Life (QOL), as well as a reduction in antiarrhythmic drug (AAD) use, cardioversion and hospitalization in persistent AF patients.

“Persistent AF patients face a higher risk of complications such as stroke, heart failure, and death,” said Uri Yaron, Worldwide President of Biosense Webster, Inc. “This approval and data from the PRECEPT study help to further our commitment to advancing AF treatment, providing electrophysiologists with state-of-the-art options for their patients.”

The PRECEPT study enrolled a total of 381 patients with documented symptomatic persistent AF who did not respond or were intolerant of one or more AADs (Class I or III). The study was conducted at 27 sites across the United States and Canada. The primary effectiveness endpoint was freedom from documented recurrence of atrial flutter/atrial tachycardia episodes of 30 seconds or longer and freedom from additional five failure modes: acute procedural failure, use of a non-study catheter, repeat procedures, use of new/higher dose antiarrhythmic drugs, surgical AF ablation. A tailored ablation strategy was used, allowing for pulmonary vein isolation (PVI) and additional left atrial ablations (PVI+) at the operator’s discretion based on the patient’s disease state. The study resulted in a 4.7 percent primary adverse event (PAE) rate which is comparable to PAE rates reported in paroxysmal AF studies using CF-sensing RF catheters.

AUTHOR - Authorship Credit Noted Above
SHARE
FDA Fast Tracks Aerosurf RDS in Premature Infants
Biologics, Wound Care, Infection Prevention
Massive Medtronic Pacemaker Recall is Class I Says FDA
Cardiovascular / Cardiology
YOUR FIRST STEP TO SUCCESS
IS JUST A CLICK AWAY
Search our current open opportunities to take your first step to success in Medical Device and Healthcare IT today. Focusing on you and your career is our Job, now it’s time for you to find yours. Let’s get started.
VIEW JOBS