The Technological Future of Surgery

The future of surgery offers an amazing cooperation between humans and technology, which could elevate the level of precision and efficiency of surgeries so high we have never seen before.

Will we have Matrix-like small surgical robots? Will they pull in and out organs from patients’ bodies?

The scene is not impossible. It looks like we have come a long way from ancient Egypt, where doctors performed invasive surgeries as far back as 3,500 years ago. Only two years ago, Nasa teamed up with American medical company Virtual Incision to develop a robot that can be placed inside a patient’s body and then controlled remotely by a surgeon.

That’s the reason why I strongly believe surgeons have to reconsider their stance towards technology and the future of their profession.

Surgeons have to rethink their profession

Surgeons are at the top of the medical food chain. At least that’s the impression the general audience gets from popular medical drama series and their own experiences. No surprise there. Surgeons bear huge responsibilities: they might cause irreparable damages and medical miracles with one incision on the patient’s body. No wonder that with the rise of digital technologies, the Operating Rooms and surgeons are inundated with new devices aiming at making the least cuts possible.

“We need to deal with these new surgical technologies in order to make everyone understood that they extend the capabilities of surgeons instead of replacing them.” 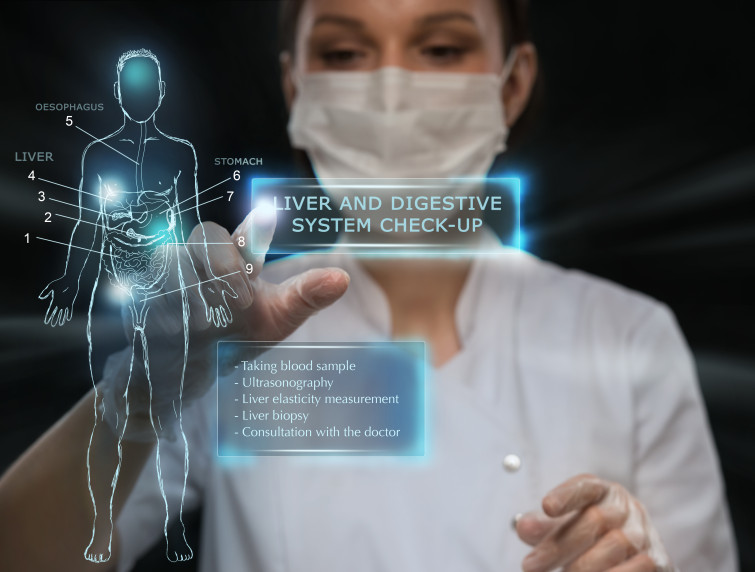 Surgeons also tend to alienate themselves from patients. The human touch is not necessarily the quintessence of their work. However, as technological solutions find their way into their practice taking over part of their repetitive tasks, I would advise them to rethink their stance. Treating patients with empathy before and after surgery would ensure their services are irreplaceable also in the age of robotics and artificial intelligence.

As a first step, though, the society of surgeons has to familiarize with the current state of technology affecting the OR and their job. I talked about these future technologies with Dr. Rafael Grossmann, a Venezuelan surgeon who was part of the team performing the first live operation using medical VR and he was also the first doctor ever to use Google Glass live in surgery.
So, I collected the technologies that will have a huge impact on the future of surgery.

For the first time in the history of medicine, in April 2016 Shafi Ahmed cancer surgeon performed an operation using a virtual reality camera at the Royal London hospital. It is a mind-blowingly huge step for surgery. Everyone could participate in the operation in real time through the Medical Realities website and the VR in OR app. No matter whether a promising medical student from Cape Town, an interested journalist from Seattle or a worried relative, everyone could follow through two 360 degree cameras how the surgeon removed a cancerous tissue from the bowel of the patient.

This opens new horizons for medical education as well as for the training of surgeons. VR could elevate the teaching and learning experience in medicine to a whole new level. Today, only a few students can peek over the shoulder of the surgeon during an operation. This way, it is challenging to learn the tricks of the trade. By using VR, surgeons can stream operations globally and allow medical students to actually be there in the OR using their VR goggles. The team of The Body VR is creating educational VR content as well as simulations aiding the process of traditional medical education for radiologists, surgeons, and physicians. I believe there will be more initiatives like that very soon!

AUTHOR - Authorship Credit Noted Above
SHARE
World’s First Human Head Transplant Procedure Planned in 2017
Surgery and Surgical Robotics
CMS Approves SINUVA Sinus Implant for Reimbursement with New C-Code and Pass-Through Payment Status
Surgery and Surgical Robotics
YOUR FIRST STEP TO SUCCESS
IS JUST A CLICK AWAY
Search our current open opportunities to take your first step to success in Medical Device and Healthcare IT today. Focusing on you and your career is our Job, now it’s time for you to find yours. Let’s get started.
VIEW JOBS