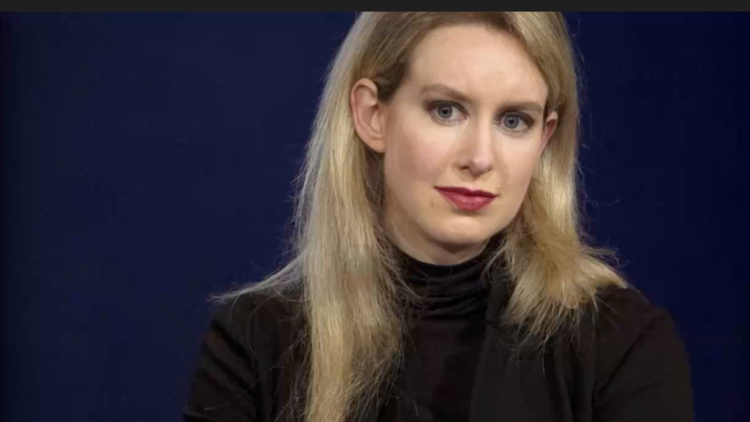 The open letter, posted on the company’s website, was essentially an epitaph for the consumer-facing business that was the focus of the once-celebrated Silicon Valley company that Holmes boasted would change the world with its simple and inexpensive pinprick blood test.

In magazine interviews, TV appearances and keynote speeches she gave around the world, Holmes said the innovation would empower consumers by giving them the ability to bypass the gatekeepers — their doctors — to get important information about the health of their own bodies.

Numerous investors and consumers fell for her story, and at one point the company was valued at $9 billion, making Holmes the youngest self-made female billionaire ever. 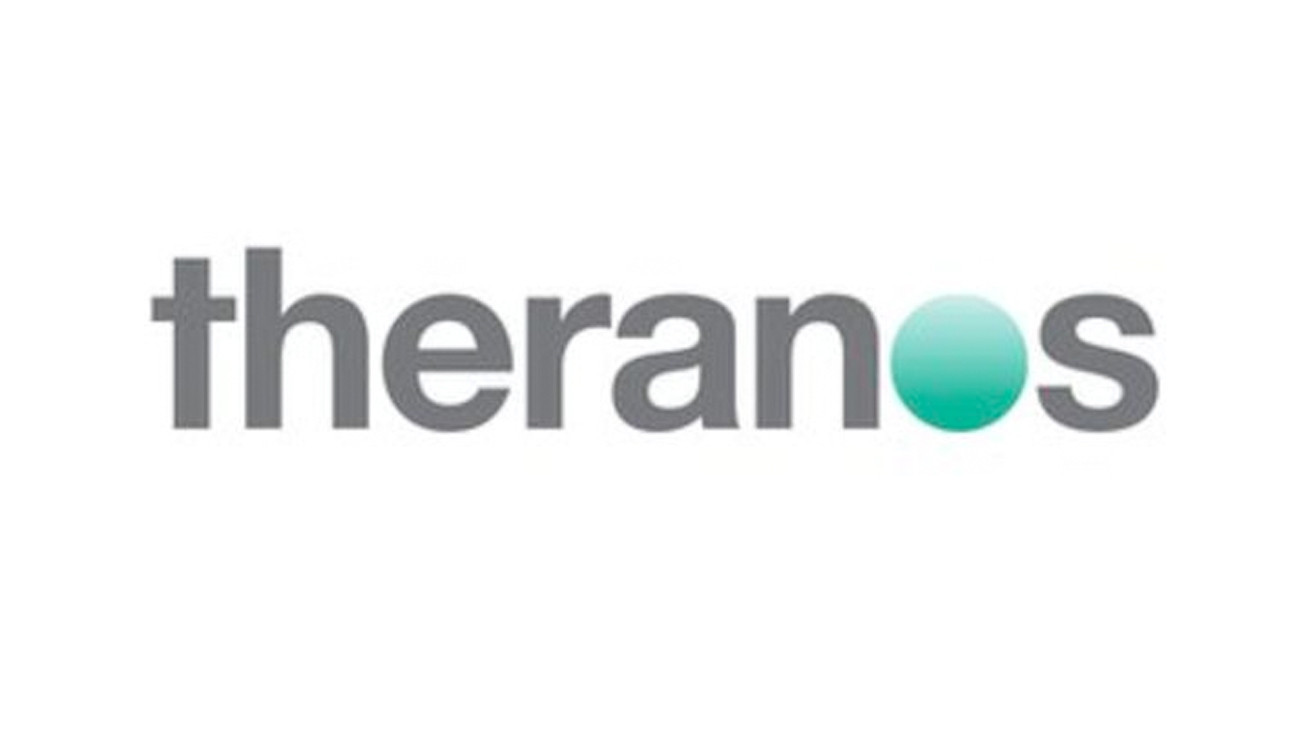 But as the company grew so did questions about its technology. In a series of skeptical reports starting in October 2015, The Wall Street Journal recounted how even Theranos’ own employees questioned the accuracy of the results of its testing and revealed that government regulators had been looking in to the matter.

The company aggressively defended itself against the accusations but over the summer acknowledged some major defeats. In June, Walgreens said it has terminated its partnership with blood testing startup effective immediately. In July, the Centers for Medicare & Medicaid Services imposed harsh sanctions against Theranos, imposing a fine, revoking its certificate for a lab and banning Holmes from owning, operating or directing a blood testing lab for at least two years.

Wednesday’s announcement essentially shuts down the consumer-facing operations that were at the heart of the vision Holmes promoted.

The move will impact about 340 employees in Arizona, California and Pennsylvania.

Holmes recognized them for sticking by her.

“We are profoundly grateful to these team members, many of whom have devoted years to Theranos and our mission, for their commitment to our company and our guests,” she wrote.

Holmes said the company will now focus its “undivided attention” on the Theranos miniLab platform which she described as a product that would be “miniaturized, automated laboratories capable of small-volume sample testing, with an emphasis on vulnerable patient populations, including oncology, pediatrics, and intensive care.”

AUTHOR - Authorship Credit Noted Above
SHARE
FDA Releases List of Reuseable Medical Devices with Highest Infection Risk
Biologics, Wound Care, Infection Prevention
Medtronic Received FDA Approval for New Insulin Delivery System for Type 1 Diabetes
Diagnostics & Healthcare News
YOUR FIRST STEP TO SUCCESS
IS JUST A CLICK AWAY
Search our current open opportunities to take your first step to success in Medical Device and Healthcare IT today. Focusing on you and your career is our Job, now it’s time for you to find yours. Let’s get started.
VIEW JOBS