US Woman Killed by Superbug Resistant to Every Available Antibiotic

A woman in Nevada has been killed by a superbug that proved resistant to every antibiotic available in the US, the Centers for Disease Control and Prevention (CDC) has said.

The woman’s condition was deemed incurable, and 26 different antibiotics were tested in vain before she died in September. 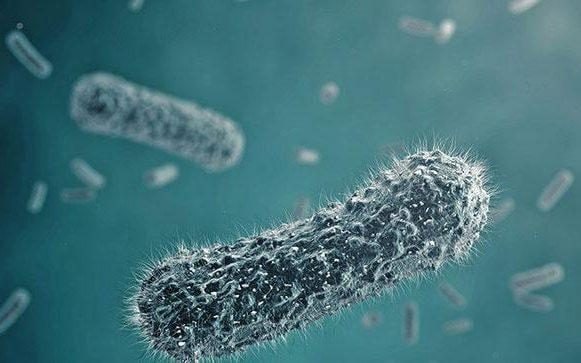 She was in her 70s, and had recently returned to the US after an extended visit to India, according to the CDC’s Morbidity and Mortality Weekly Report. She had been hospitalised there multiple times before returning to the US and being admitted to an acute care hospital in Nevada in mid-August.

One week later local health authorities were notified that every possible medication had been tried without success. The CDC later determined that no drug currently on the market would have stopped the bacteria’s spread.

“It was tested against everything that’s available in the United States … and was not effective,” Dr Alexander Kallen, one of the report’s authors told Stat, the health news website which first reported on the discovery of the superbug.

“I think it’s concerning. We have relied for so long on just newer and newer antibiotics. But obviously the bugs can often [develop resistance] faster than we can make new ones,” he added.

The sample sent to the CDC was found to contain New Delhi metallo-beta-lactamase (NDM), an enzyme that makes bacteria resistant to many antibiotics.

AUTHOR - Authorship Credit Noted Above
SHARE
Study Links Deep Space Radiation to Cardiovascular Health Dangers for Apollo Astronauts
Cardiovascular / Cardiology
Cerapedics Announces Commercial Launch of i-FACTOR+ Matrix in Canada
Orthopedics and Spine
YOUR FIRST STEP TO SUCCESS
IS JUST A CLICK AWAY
Search our current open opportunities to take your first step to success in Medical Device and Healthcare IT today. Focusing on you and your career is our Job, now it’s time for you to find yours. Let’s get started.
VIEW JOBS